Huge YesSql updates, new cache failover and shared options, Media Library improvements, and a new site running on Orchard Core! Do you want to know more? Then don't forget to check out our current post!

YesSql has updates for the following drivers: MySqlConnector 2.0, Npgsql 6.0, Microsoft.Data.Sqlite 6.0. The Npgsql 6.0 has breaking changes in terms of date and time serialization. The breaking change is in the way it handles time stamps and date-time storage and the type of column that it stores them into.

The Microsoft.Data.Sqlite is on 6.0, which contains the SQLite Connection Pooling, so it's pooling SQLite connections now. If we check out the benchmarks for MVC, where Orchard is one of them, and it's running the About page on SQLite, and you can see that on both Windows and Linux it goes up from around 5000 requests per second to 16000 requests per second and also the latency went down. 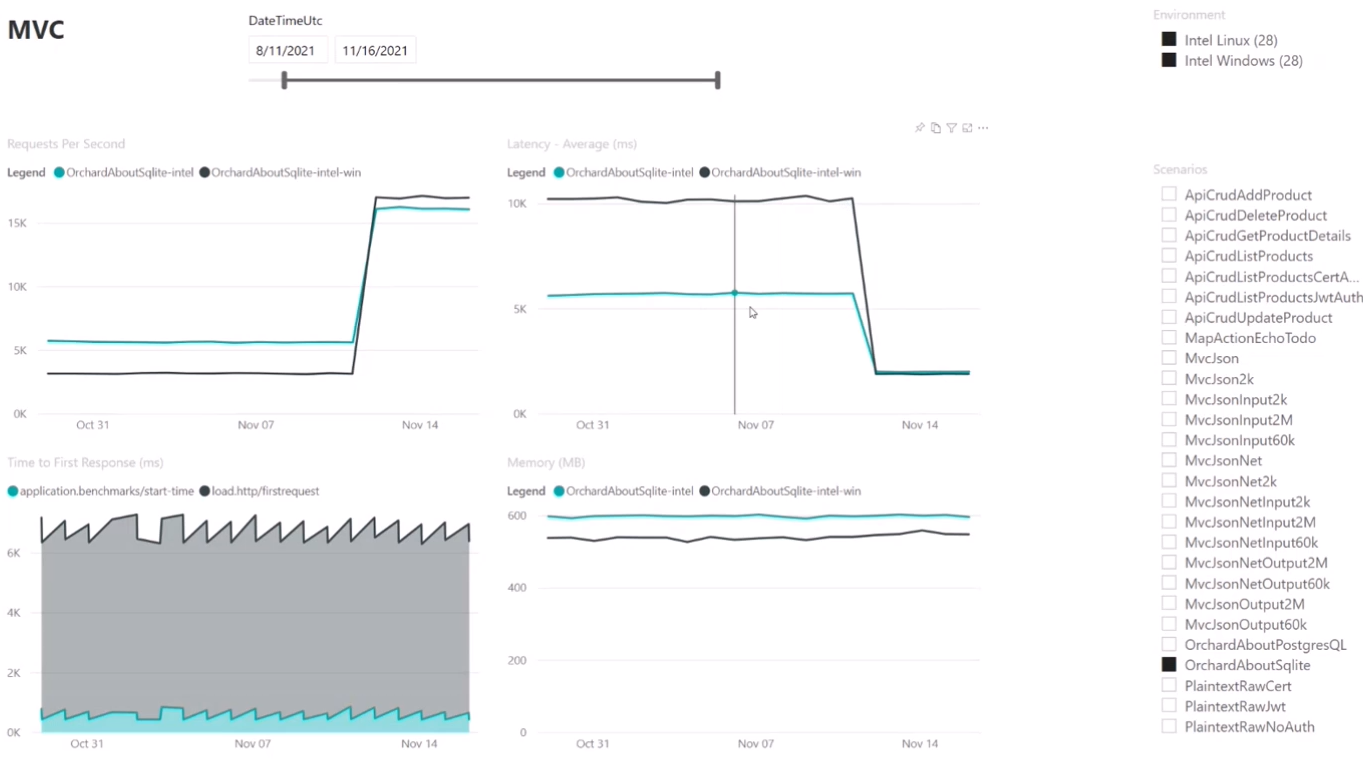 It appears that both requests are in flight at the same time, and we are seeing that occasionally the beforeFolderAdded request comes in last and then makes it appear as if the new folder has all the contents of the previously selected folder.

So, when we create a folder, we fire the beforeFolderAdded then folderAdded both of which load contents of a folder, but there is no guarantee on the order these calls will resolve in. Occasionally, we are seeing the first call to the original folder come in second, and the new folder appears to be populated with images already.

Sometimes the Redis server is not available because there could be timeouts for example. What do you serve when Redis is down, and it's part of your system. Do you serve something or just wait and try again?

The DefaultDynamicCacheService uses the IMemoryCache to at least prevent something if Redis is down. For example, cache the id of a requested document locally so that the memory cache is used during the FailoverRetryLatency, which is a configuration value that has a 30 seconds value by default. 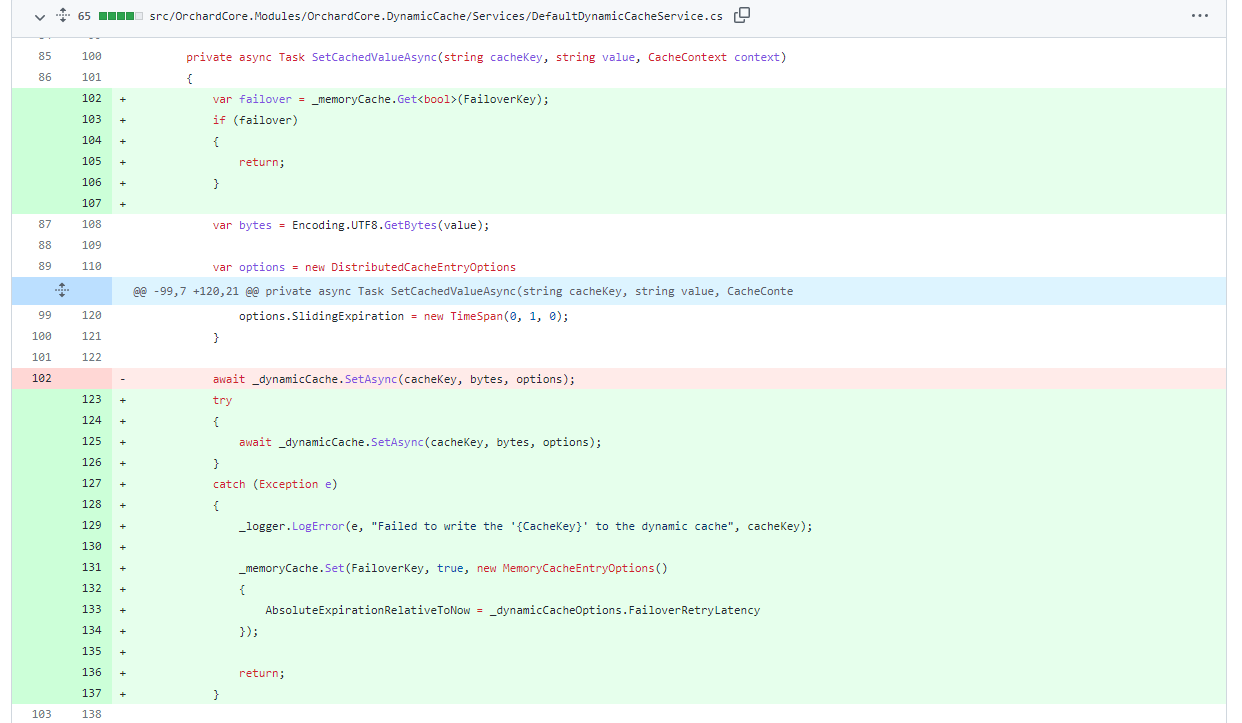 If you navigate to https://weblogs.asp.net/dixin, you will find a blog that contains several interesting posts about .NET, Windows, and many more. The site is using Orchard Core, and as you may notice, it's very fast, no matter how much content it has on it. 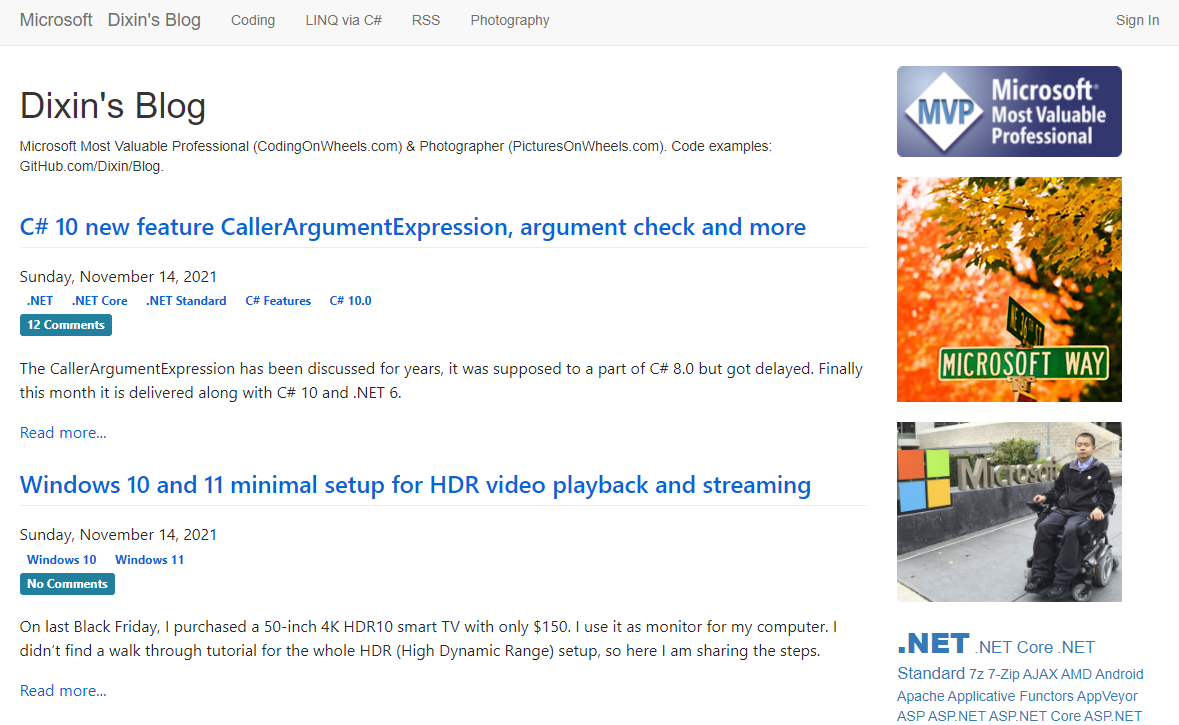 Our Gulp Extensions project now also provides Sass SCSS linting with Stylelint! To use it in your Gulp JS SCSS build pipeline, just configure the corresponding SCSS targets Gulp task. Read more about how you can do that here! 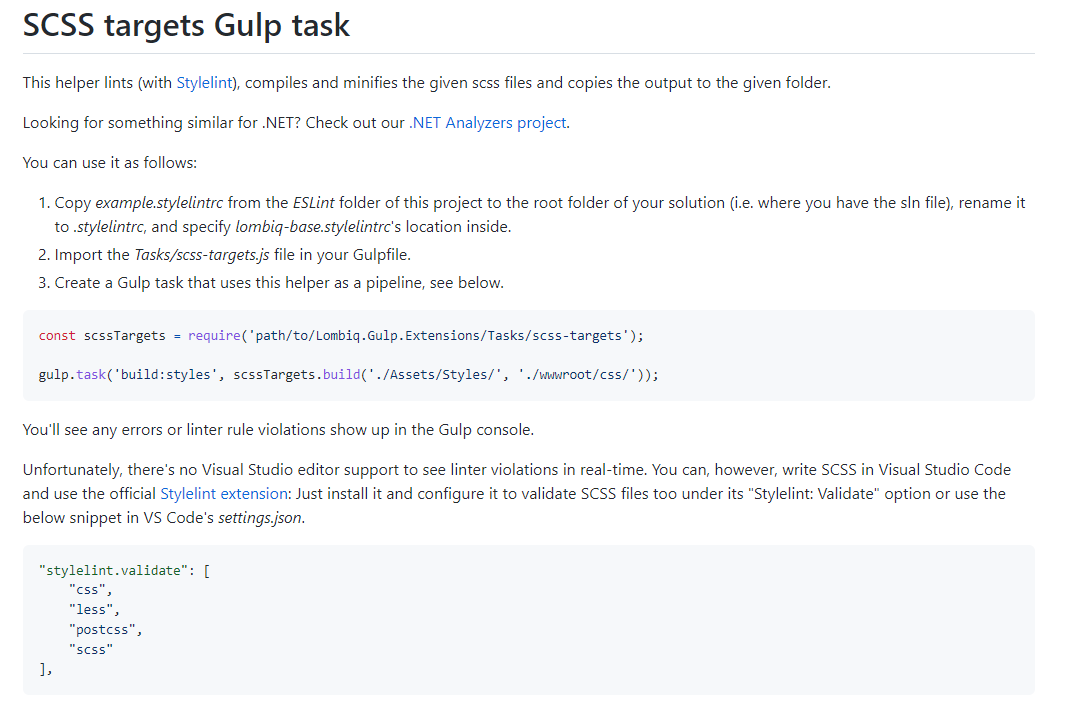 Lombiq's Orchard Dojo Newsletter has 232 subscribers! We have started this newsletter to inform the community around Orchard with the latest news about the platform. By subscribing to this newsletter, you will get an e-mail whenever a new post is published to Orchard Dojo, including This week in Orchard of course.