At August 31, Sébastien gave a live demo about what's the difference between the Standard CMS, Headless CMS and Decoupled CMS.

With Orchard Core you can do all of this, you can render your site as a Standard CMS, as a Headless CMS or as a Decoupled CMS. The idea of that demo was to show some advanced content management even in the Decoupled CMS. So you can just simply create an ASP.NET MVC web app with some Razor pages and grabbing the content from content APIs and nothing more.

But there were issues, for example if you want to create new pages or edit the existing ones you always need to rebuild the solution. One of the biggest issue that it was not easy to reuse the services that are defined in OrchardCore helper.

It would be great to be able to use these helpers in the Decoupled CMS as well.

The other big issue is about the login. The login controller redirects us to a front-end page to login. Then it tries to find the theme and it will fail, because there is no layout shape. The login can't be decoupled right now, because it's completely coupled to the front-end.

Because of these issues, Sébastien will redo the same demo once he has the correct APIs and fixed the mentioned issues. We will publish the recording of that demo instead of this one. But if you are interested in this demo, just go ahead and ask Sébastien to share the link of that video with you.

Marcos Aidos and Sijmen Koffeman created two new themes for Orchard Core using Liquid and on the latest Orchard community meeting they showed a demo about the Cafe Theme (Multipage website example) that is based on a StartBootstrap theme called Business Casual.
The other one that you can find in the GitHub repository is called New Age theme. 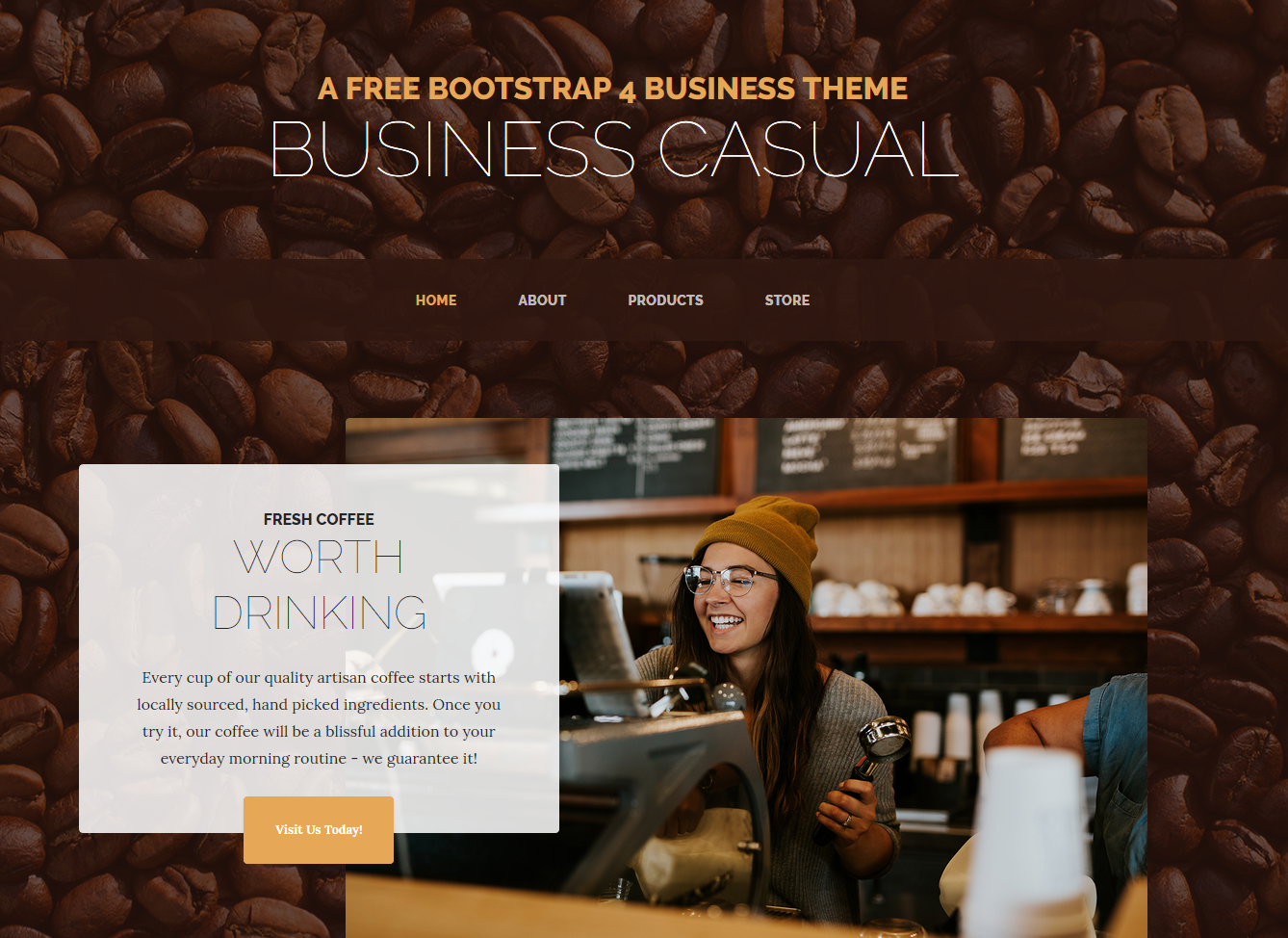 You have two different approaches when you build a new theme:

You can build your theme using Razor or Liquid. Both ways you will face with pros and cons:

You can watch a demo about how to use the new Webhooks module to post a message to a Discord channel when publishing Articles in Orchard Core.

This module is still under development, so you will not find the code in the dev branch of Orchard Core.

This module is also under development, so you will not find the code in the dev branch of Orchard Core.

The GPU Day conference series organized by the Wigner Research Centre for Physics of the Hungarian Academy of Sciences is dedicated to the fields of parallel and high-performance computing, visualization and data analysis in scientific and industrial applications. On the last three conferences Lombiq presented its cutting edge technology, called Hastlayer. The conference site was developed by Gábor Domonkos from Lombiq here on DotNest which is a great proof of how far you can get using only the built-in DotNest features and Media Theme for theming. If you are interested in the case study about the development of the GPU Day theme, don't forget to visit the DotNest blog!

We at Lombiq want to make DotNest the best developer-focused Orchard hosting platform around and we can't thank you enough for taking the time to help us understand the best way to do that. If you would like to help us, please fill our short DotNest developer survey.